Surfing Terminology and Slang: You Can’t Play BINGO Without the Lingo 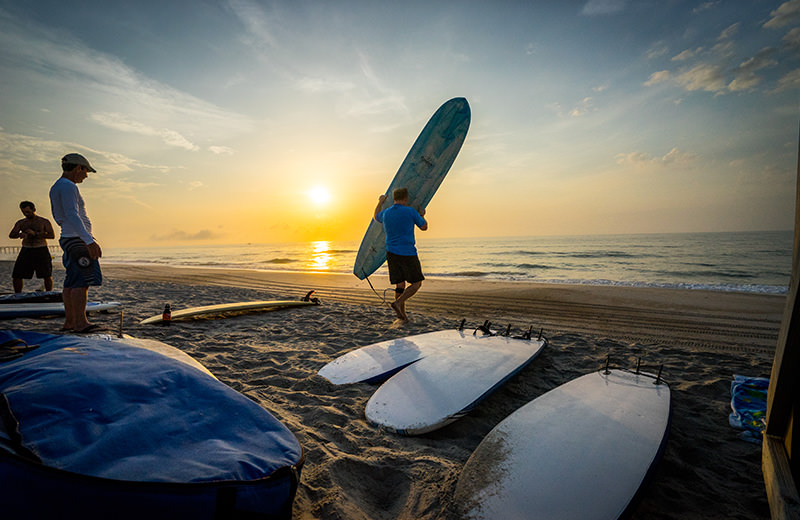 Kassie Kehrer is our new executive assistant, tasked with ensuring the efficiency of our Wilmington, N.C., office here at The National Center for Outdoor & Adventure Education (NCOAE). In addition, Kassie is responsible for enrolling students in our many medical trainings, outdoor education courses, and backcountry trips. She’s also the go-to person when it comes to customer service and support, collecting enrollment paperwork, and making sure things are running smoothly for students and staff members alike.

Born in Schenectady, N.Y., and raised in Washington State, Kassie attended Western Washington University in Bellingham, Wash., where she majored in recreation with a concentration in Recreational Therapy & Child Life Services.

Prior to joining us at NCOAE, Kassie spent the past six years working for the YMCA of the Triangle in Raleigh, N.C., with four of those years in the position of director of Camp Rising Sun. She said the job gave her the opportunity to coach and hire staff and build an inclusive environment for kids of all abilities. 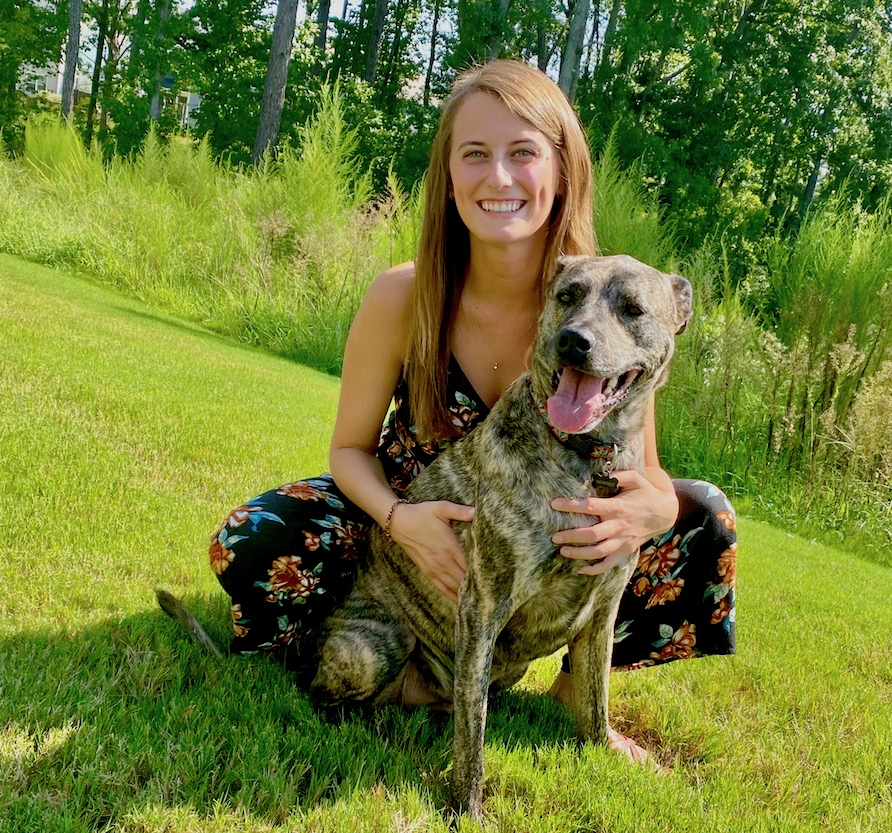 Prior to that, Kassie worked in a variety of roles, ranging from counselor to kayak instructor, at places like Camp Wingate Kirkland in Yarmouthport, Mass.; Brookline Parks and Recreation in Brookline, Mass.; Camp Indianola in Indianola, Wash.; and Camp Greenville in Cleveland, S.C.

In college, Kassie was a recreational therapist and Child Life intern at Shriner’s Hospital for Children in Boston. She then went on to work as a program coordinator at the Henderson School for Inclusion in Dorchester, Mass., and served as a behavioral therapist at The May Institute in Boston.

We asked Kassie to tell us a little bit about herself, and here is what she had to say: