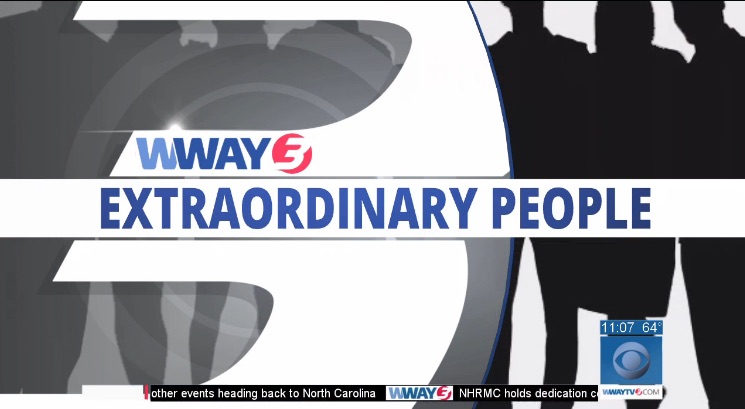 Thanks to a $25,000 grant from the National Park Service (NPS), 10 students enrolled in our Education Without Walls program will participate in a 21-day summer 2017 backcountry adventure in southeast Alaska. The funding for the trip, which is designated as an NPS Challenge Cost Share Program Grant, covers nearly all the costs associated with taking the students to our northernmost state for what amounts to the trip of their young lives.

The only catch is, the five boys and five girls selected for this outdoor education and service learning adventure are still a bit shy of having enough funds to make the trip, which will be guided by a trio of National Center for Outdoor & Adventure Education (NCOAE) instructors, as well as two National Park Service archeologists. 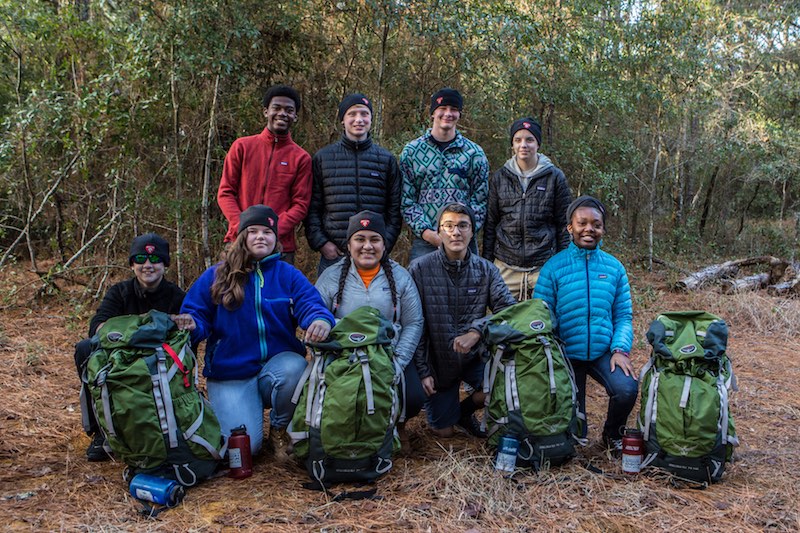 Specifically, each of the students pictured above will need about $1,000 to pay for round- trip commercial airfare from Wilmington, NC, and bush flights throughout the Alaskan interior.

Once there, in addition to a rash of breathtaking day hikes and exploratory treks, the 10 students be working alongside a National Park Service archeologist to clear brush and debris within the Chititu Historic Mining Landscape. This historic area features more than 30 structures and features exemplifying a 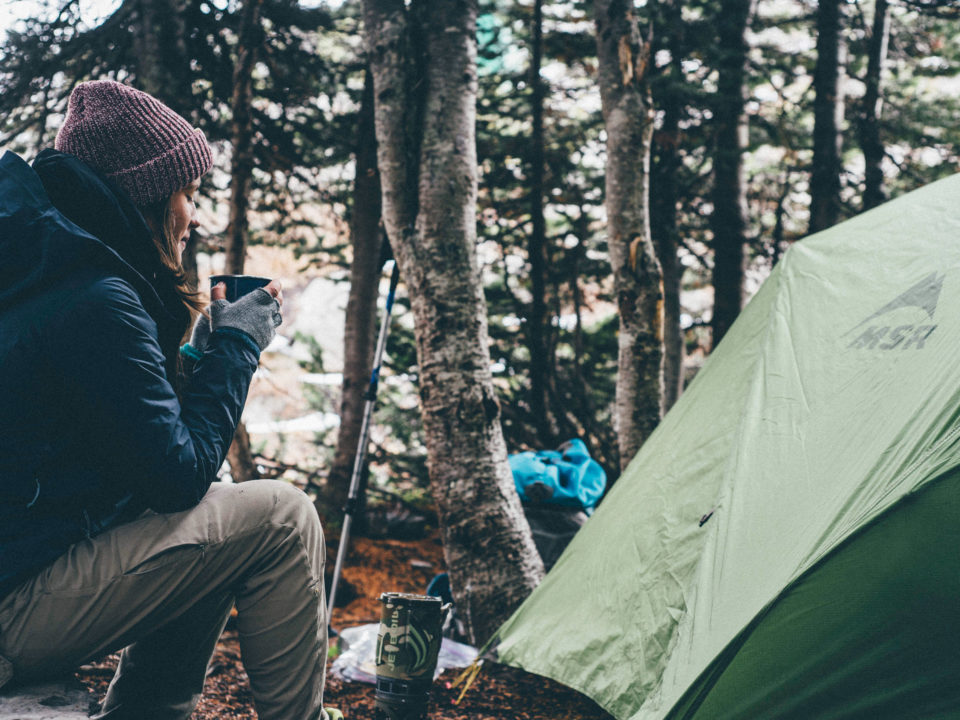