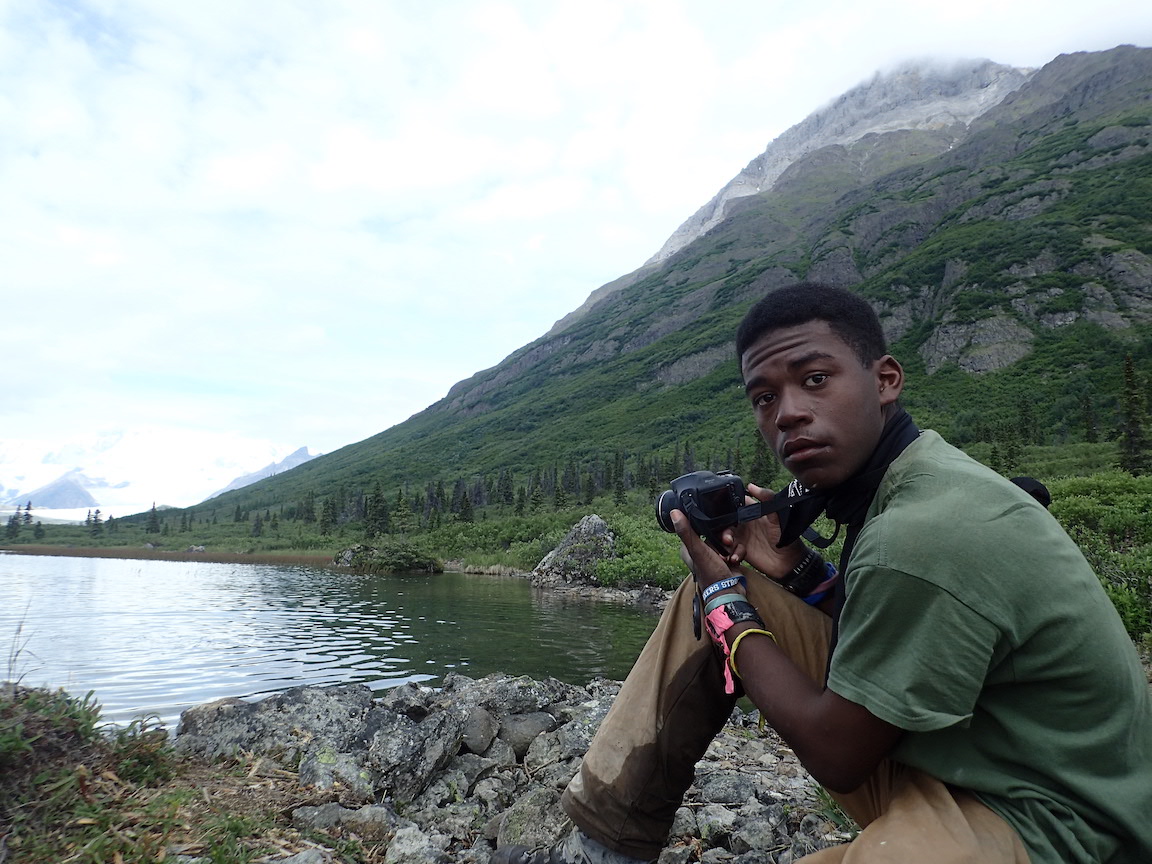 Whether in the surf, on the trail or gazing at the pristine surroundings from atop a mountain, we’re constantly surrounded by people actively END_OF_DOCUMENT_TOKEN_TO_BE_REPLACED