If Gordon Harrison’s name sounds familiar to you, that likely means one of two things: You either know him personally or you’re a fan of the water sport known as wakeboarding.

David “Gordon” Harrison (the third) recently graduated from one of our 19-Day ‘Intensive’ EMT-Basic training courses. And as you probably figured out by now, this native of Caroline County, Va. (who now calls Melbourne Beach, Fla. his home), holds the distinction of being the only professional athlete to enroll in that course — or any course for that matter here at The National Center for Outdoor & Adventure Education. 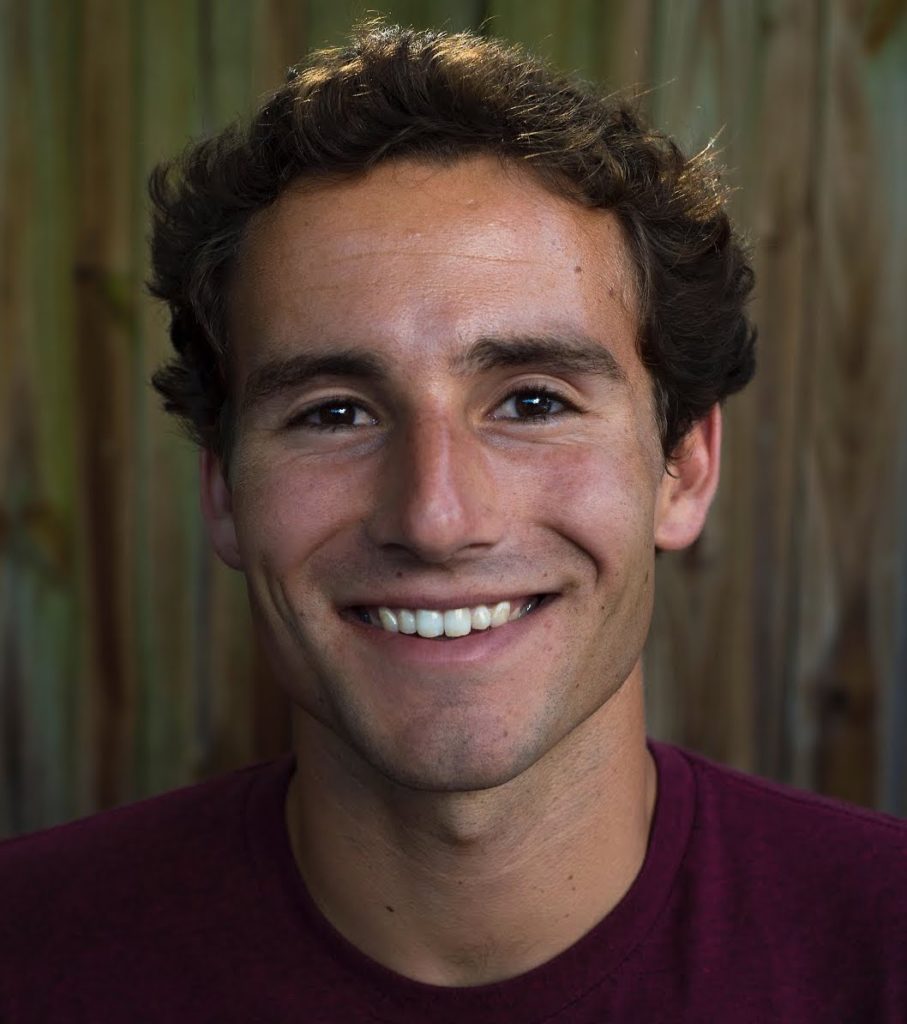 Harrison started wakeboarding as a child and become good enough in high school to be invited by the World Wake Association to join the Jr. Pro Wakeboard Tour. Suffice to say, he’s never looked backward since.

For the uninitiated, wakeboarding is a water-based sport in which the athlete — standing on a short board with foot bindings known as a wakeboard— is towed behind a motorboat across its wake, allowing the athlete to crest the wake for aerial maneuvers. In Harrison’s case, he’s so proficient at wakeboarding that he’s only one of a handful of people on the planet capable of making a living as a professional wakeboarder.

So, what possesses someone living the life of a pro athlete to drop everything and spend 19 days with us in North Carolina preparing to sit to for the NREMT (National Registry of Emergency Medical Technicians) exam? That’s what we wanted to know. Here’s what Harrison had to say, in his own words: END_OF_DOCUMENT_TOKEN_TO_BE_REPLACED