Lighten Up! Don’t Carry All That Weight into the Backcountry

Secure in my shelter and listening as the rain dances on my tarp, I pull out my alcohol stove and relax, waiting for the water to boil. Twenty-seven miles of hiking in one day — a personal distance record. It’s been a good day.

Reflecting back 20 years, I remember purchasing a first-edition copy of Ray Jardine’s “Beyond Backpacking,” a book that completely reshaped my thinking on how to pack for travel in the backcountry. It wasn’t that long ago that the philosophy of Wilderness travel was to get a big bag and fill it up. Since then, the mindset of “more is better” has changed. 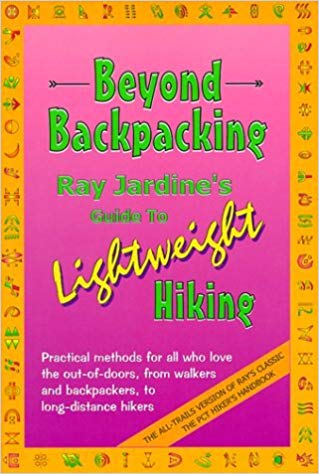 Packing ultra-light — once considered the mantra of wild-eyed survivalists — has now become firmly embedded as a philosophy among those in the multibillion-dollar human-powered outdoor recreation industry.

In my own case, I have moved beyond packing light to achieve big miles, and more toward doing it just for the comfort. Carrying less weight is better on the body, mind — and pocketbook. That’s primarily because I now cover more ground in the backcountry, spend less money on costly gear, and I find it much easier to pack and unpack at the beginning and end of each day.

First things first: Get thyself to a bookstore and pick up a copy of “Beyond Backpacking.” Then read it. After that, break out your gear and END_OF_DOCUMENT_TOKEN_TO_BE_REPLACED

The Solo Wilderness Experience: Going it alone is Not a Bad Thing

When I see people walk out of the woods or trek down a mountainside or yank a kayak out of a river, I can’t help but sidle up to them and fire a dozen questions their direction. In fact, that’s how I recently ended up chatting with a hiker named Daniel inside a Wilmington, N.C., grocery store. 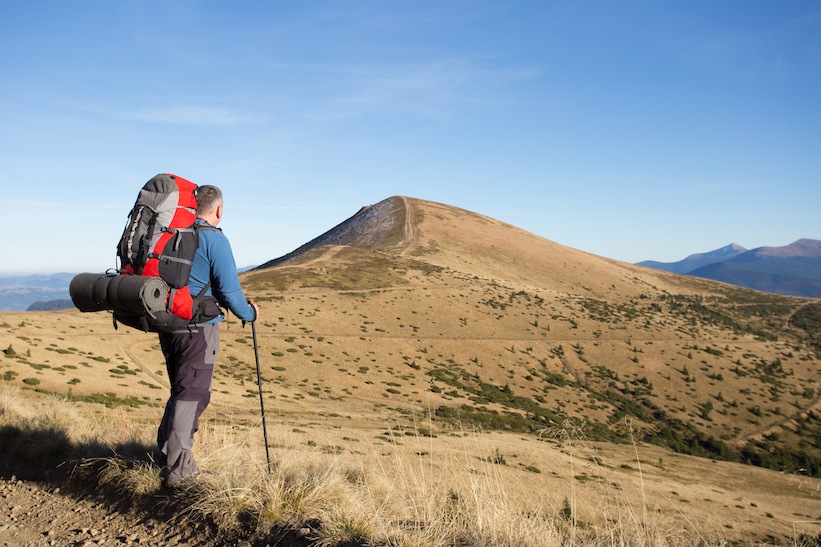 Daniel was standing at the deli counter, looking a little bit weathered, with a well-worn backpack, boots and a relaxed stance.

Me: “You through hiking”

Me: “You going camping?”

Then turning to me, he said he was on a trek from Asheville, N.C., to the coast, mostly on roads and sometimes the interstate. Seeing that I was still paying attention, he continued. “I just got back from over a year in Afghanistan. I’m walking to meet friends and visit family — but mostly I’m spending some much needed time alone.”

I get that. I tell him that’s fantastic.

Daniel gives me a puzzled look and tells me I’m the first person to tell him he’s doing something positive. Everyone else, he says, is telling him he’s wasting his time, living dangerously and achieving nothing.

I wished him well on his journey and we parted. But my limited interaction with Daniel reminds me of the importance of END_OF_DOCUMENT_TOKEN_TO_BE_REPLACED