From Couch Potato to Hiker in Just 4 to 6 Weeks

Apparently, I spent three quarters of last year and a quarter of this year mostly sitting on the couch. I held a beverage in one hand, chips, cheese and crackers in the other (and yes, I can hold that much).

Adding new meaning to the term “binge-watching,” I viewed dozens of subtitled, multi-season detective series from every nation in NATO — all of which I wouldn’t have sat through in the years leading up 2020. Sound familiar to you?

OK. Maybe your pandemic parade didn’t include as many snacks, and maybe you were watching adventure films while wearing your climbing harness on the couch, a rack of gear on the floor. That sound more likely?

But it’s possible that in either scenario, you never pulled back your window curtain to notice the outdoors is still there, just waiting for you to emerge. It’s time to get out from under the duvet, lose the pajama bottoms, and be outdoors more than you’ve been indoors and on your couch over the last 12 months or so.

It’s also time to come to terms with reality. You’ve been marinating on a couch for more than a year now. If you were climbing 5.10 early last year, chances are you aren’t doing that now. The living room furniture has become a leech of progress and fitness.

The solution? Allow us to help you see how easy it is to get out of the house and onto the trail for a multi-day backpacking trip.

Most couch-to-5k programs are nine weeks long. However, the guide we put together below is only six weeks. And if you’re willing, you can probably knock that down to four weeks. Why? Because training can get boring. And if you get bored while training, you may never make it to the trail. We here at NCOAE want you on the trail.

So, what we’ve put together below is a guide. It’s not a program. It’s not a plan. Because if we can’t make it fun, you might just remain on the couch, reading subtitles and thinking you speak Swedish.

7 Tips for Staying Sharp This Winter

When it comes to staying connected with outdoor activities — even in the dead of winter — the important thing is to dig deep, don’t procrastinate, and most important, remain consistent.

There’s an old expression that I just made up and it goes like this: You can’t stay full on yesterday’s hotdog. What does that mean? It means you can’t depend on memories of your summer wilderness experiences to keep you sharp during these “couch potato” months.

Staying sharp means using the wintertime to take on micro expeditions and stay connected with the outdoors.

Daylight Savings Time, a 9-to-5-job, freezing weather and endless offerings on subscription-based TV are all basic ingredients when you’re preparing a “couch potato.” However, if you are looking to stay fit until next spring, it’s time to come up with a better recipe. 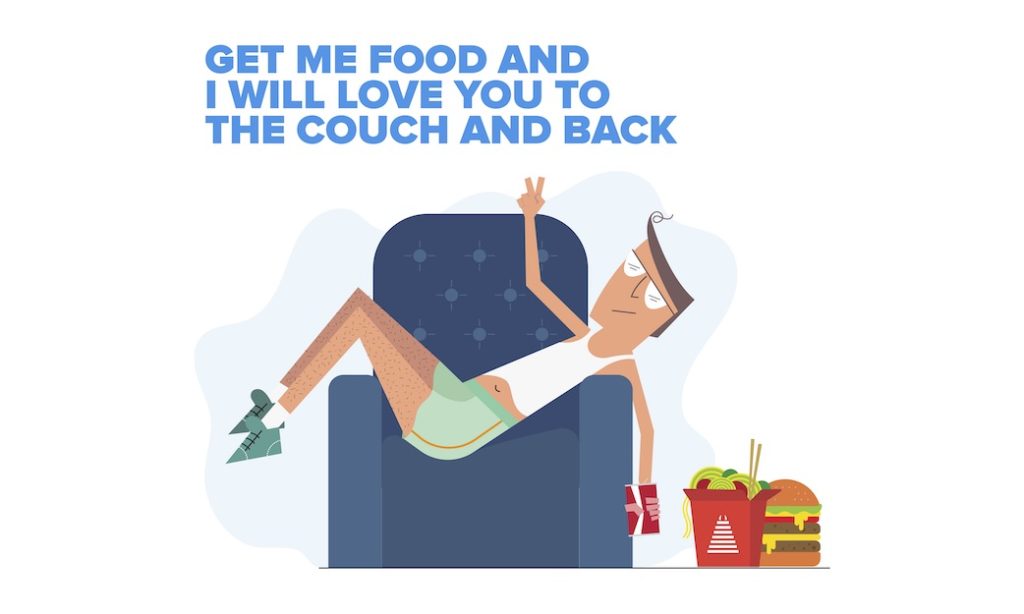 Which is why those of us who hunker inside NCOAE headquarters on a regular basis came up with some excellent tips to keep you at your physical and mental peak during the winter months.

Here are the results of those brainstorming sessions: END_OF_DOCUMENT_TOKEN_TO_BE_REPLACED