Editor’s Note: Stephen Mullaney, NCOAE’s lead instructor, recently returned from our first-ever program abroad — an expedition to the Federal Democratic Republic of Nepal. Stephen led a group of South Korean high school teens on a six-day expedition through portions of this mystical and spiritual country. Below are his reflections on what he describes as a triumphant adventure trek.

It’s five in the morning and students participating in The National Center for Outdoor & Adventure Education’s (NCOAE) first-ever international expedition are all still asleep in their tents. I sit on the trail in the village of Pothana and look toward the horizon. A local villager named Chimay is blowing incense my direction — to bring me luck, he says.

Off in the distance, what first appears to my sleepy eyes to be clouds reveals itself for what it truly is: a vast stretch of snow fields and rock. Time to retrain my brain and the way I see the sky. My eyes follow the snowfields up, up through the clouds, to what seems like an absurd height, finally resting on the summit itself. 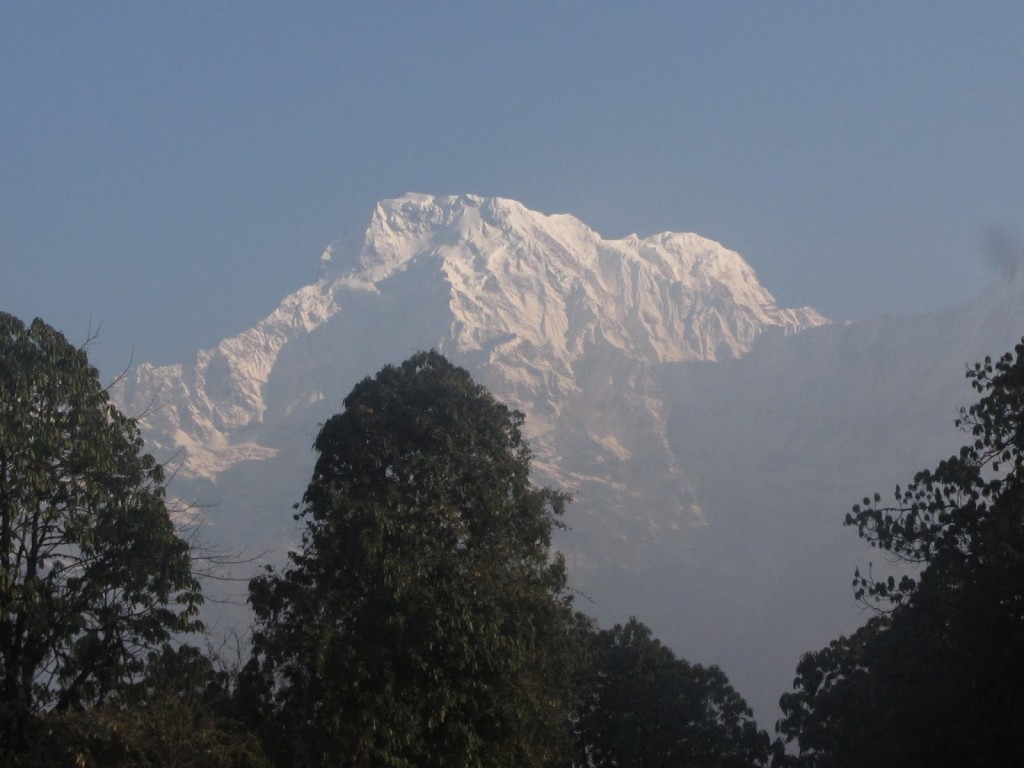 Machapuchare — “the Fish Tail” as it is interpreted in English — is a sacred mountain honoring Shiva (one of the main deities of Hinduism). The mountain is off limits to climbers and only one known attempt was ever made to summit its massive peak. Those climbers (three of them in 1957) stopped just five hundred feet from the summit, not because they couldn’t go on, but out of respect for the local culture and beliefs of the native people.

Viewing Machapuchare is how I kick off my first day on the trail for NCOAE in Nepal. A holy mountain that is pristine, respected and an earthen barrier that turns back explorers out of respect and sensitivity — not fear. Details about the mountain were provided to me by a local woman, a guide named Sita. She saw me drawing a picture of the mountain in my journal and volunteered to share its history with me.

The National Center for Outdoor & Adventure Education Goes to Nepal

Months of planning and organizing have brought success! We recently completed our first program abroad — an expedition to the Federal Democratic Republic of Nepal with a group of South Korean high school teens. 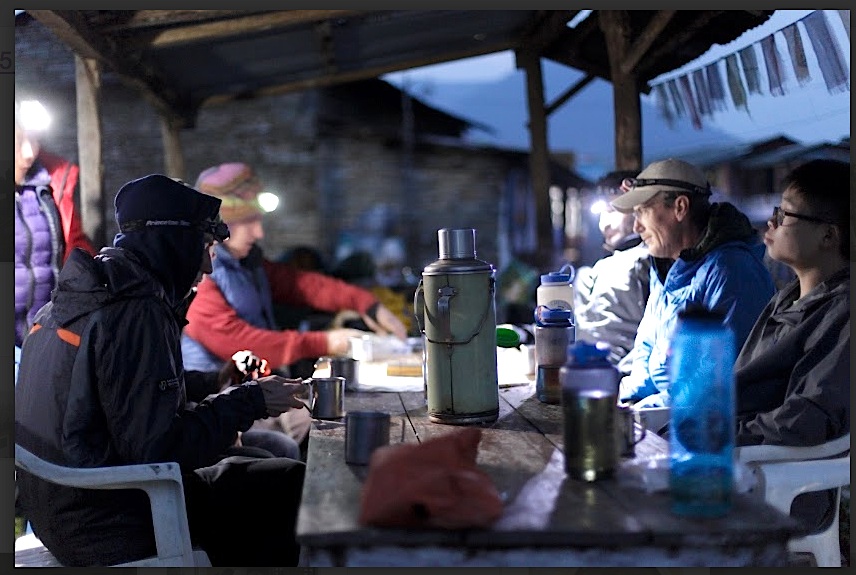 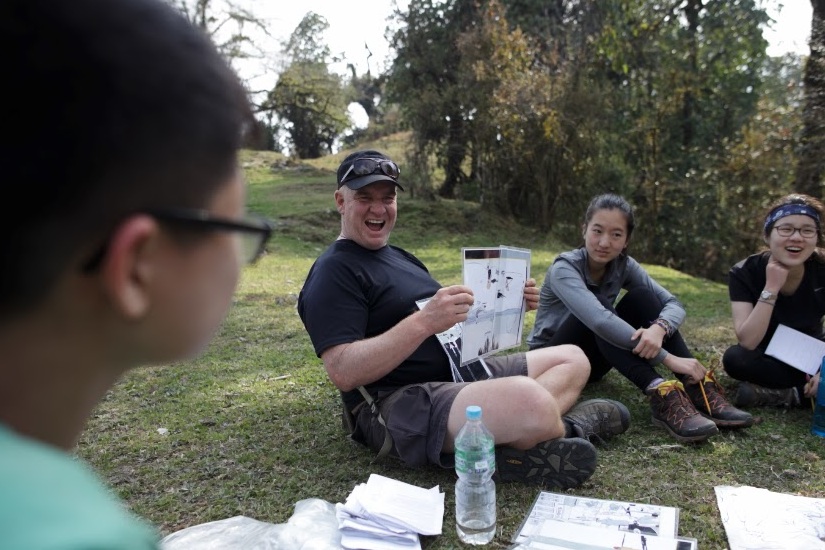 The students and our instructors flew in from around the globe and met in Kathmandu, where they were driven to a teahouse just in time for dinner. After a night of shopping the Kathmandu markets for backpacking food and breakfast the next morning, the team went back to the airport and on to Pokhara four hours to the north and west. Following a late lunch at a lakeside guesthouse, the students END_OF_DOCUMENT_TOKEN_TO_BE_REPLACED

NCOAE Is Headed To Nepal 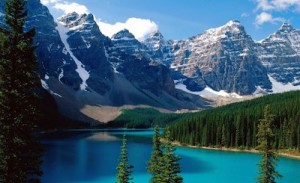 You know us as The National Center for Outdoor & Adventure Education (NCOAE), but after today’s news, we may need to change “National” to “International”. That’s because we just booked our first overseas program — a March 2015 custom outdoor education expedition in the Federal Democratic Republic of Nepal.

If you’re unfamiliar with them, Apex is a Seoul, South Korea-based outdoor and adventure leadership program, and when their founder, Sean Hill — a Wharton School of Business graduate living and working in South Korea — contacted us last summer about running a trip in Nepal, we jumped at the opportunity. After seven months of planning and working out a myriad of details, we’re happy to report that our team will be END_OF_DOCUMENT_TOKEN_TO_BE_REPLACED