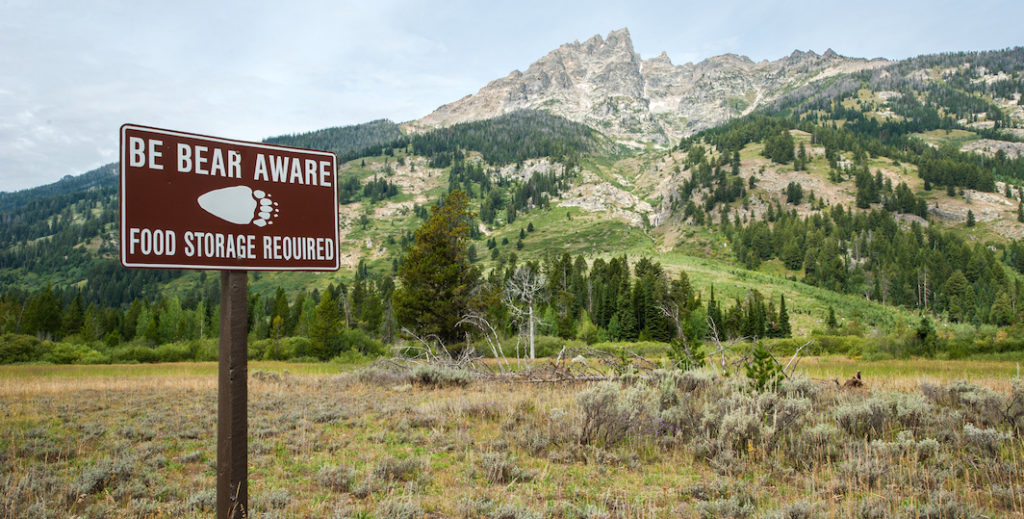 On Cape Cod beaches, for example, there are END_OF_DOCUMENT_TOKEN_TO_BE_REPLACED