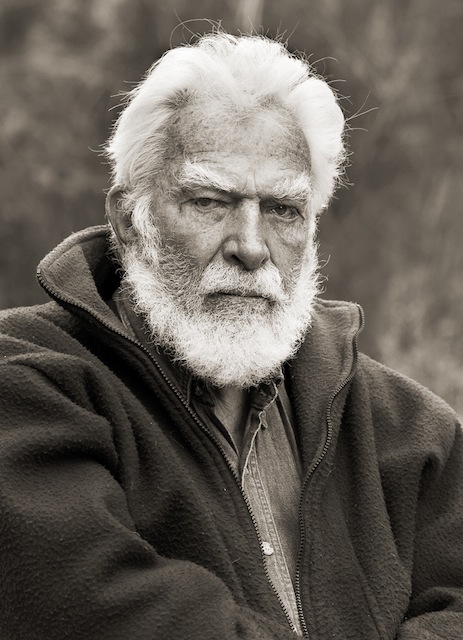 For those of us who treasure the wilderness and want to preserve every pristine particle in it, the death late last month of Martin Litton was a bit jolting. Sure, he was 97 years old and certainly lived what eulogies often refer to as “a full life.”

And by that, we’re talking about a controversial outdoorsman who filled that life with stints as a LA Times reporter, WWII glider pilot, nature photographer, river runner, curmudgeonly conservationist and devout environmentalist.

By comparison, Martin Litton makes the equally grey-bearded “Most Interesting Man in the World” beer commercial character look like an Iowa accountant.

National Geographic contributor Kenneth Brower recently wrote a glowing description of Litton, an environmental pioneer who, as a sideline, founded his own dory fleet business, running rivers in boats of his own design. (Fun fact: Litton holds the record as the oldest man to row the Grand Canyon, which he did at the age of 87.)

Brower’s must-read piece for National Geographic waxes poetic on the accomplishments of this amazing man. Below are a few highlights:

Brower writes that Litton, “and a handful of others launched the environmental movement as we know it — or at least how we once knew it — as combative and to be reckoned with.”

And Litton and his generation, “brought us the Wilderness Act, the Endangered Species Act, the Wild and Scenic Rivers Act, the Environmental Protection Act, a great expansion of national parks, and a raft of other good environmental legislation,” according to Brower.

Brower’s National Geographic article — Appreciation: Lessons From the Man Who Stopped Grand Canyon Dams — describes Litton’s life in much more detail, and we would encourage you to read it in its entirety.