Well known for more than a century for its outstanding outdoor recreational possibilities — available year-round and in every outdoor rec category imaginable — the Mount Hood area and the nearby Deschutes River are virtual meccas for wilderness enthusiasts of every outdoor sport persuasion. And as Zac and his friend were to witness in that hotel parking lot on that day last month, diversity is the key when it comes to outdoor adventure in the Pacific Northwest.

Keeping in mind that Zac is 98 percent visually impaired — describing his own vision as “much like looking at the world through a straw”— he listened as his friend of 10-plus years as he painted a word picture of what was going on around them in that frenetic venue. 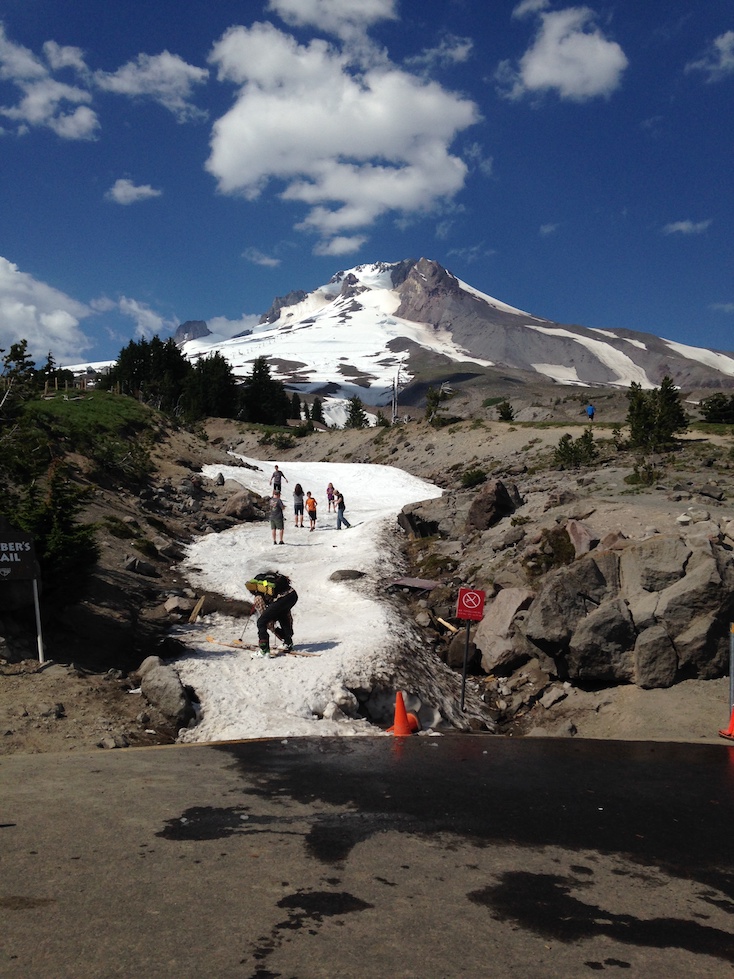 The parking lot was a virtual staging area for adventure. Zac said he was most impressed with the diversity in what he called the “outdoorists” that surrounded the two men. Through his friend and his own limited vision, here’s what Zac experienced:

Zac said it was one of the greatest things he has every experienced outdoor recreation-wise, and it was all happening right in front of him at Mount Hood. With just a little research, here’s the human-powered outdoor experiences Zac discovered can be enjoyed in the wilderness real estate that comprises the Mount Hood and Deschutes national forests nearly any time of the year:

For years, Oregonians have argued over which of two national forests are the best, with most favoring the forest areas closest to their own gear sheds.

Mount Hood National Forest: For Mount Hood aficionados, highlights include the mountain itself, an imposing peak that is the highest in the state, introduced at 6,000 feet by its iconic Timberline Lodge, built in 1936 as a part of the Works Progress Administration (WPA), constructed by furnished by local artists and craftsmen and dedicated in 1937 by President Franklin D. Roosevelt. Noted for serving as the exterior of the fictional Overlook Hotel in the horror film The Shining,the historic hotel is a stepping off point for many of the area’s four million annual outdoor visitors. 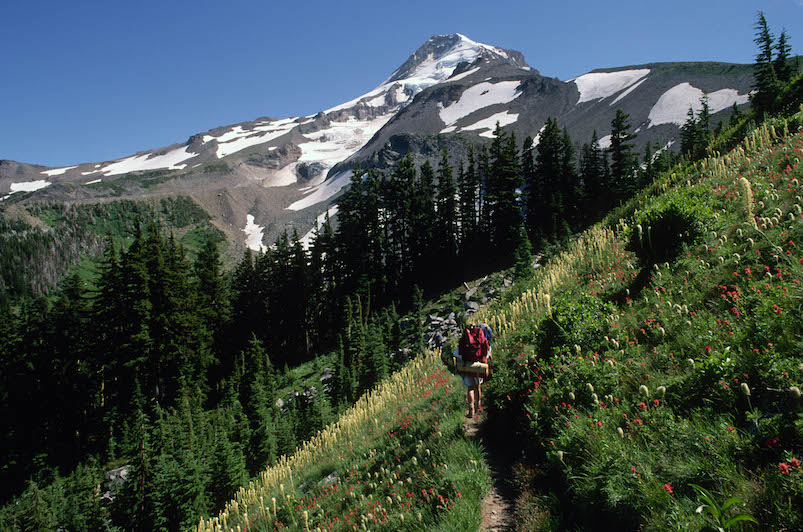 The Mount Hood National Forest, which is located 60 miles east of Portland, is home to the Clackamas River, which is a camping zone stretching all the way up to Timothy Lake. Other areas within the 1,770-square-mile forest offer high-mountain trails and dependable skiing areas — even during lean snow years. 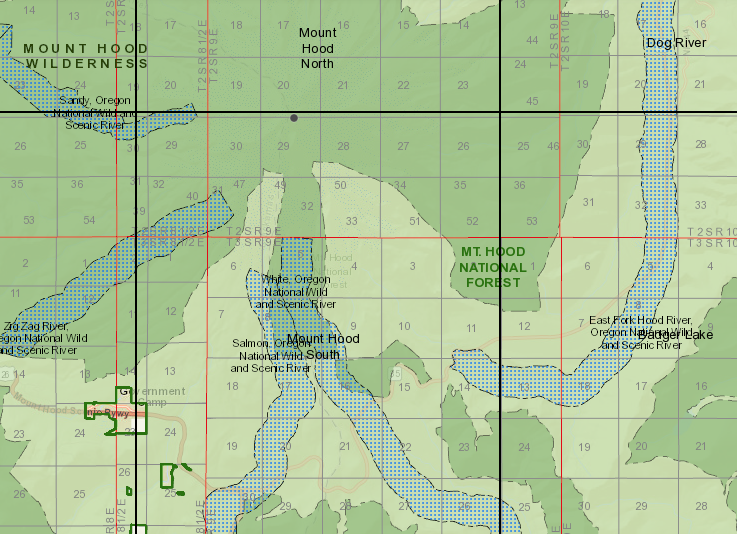 The Deschutes National Forest: Nestled along the Cascade Mountains, the Deschutes National Forest is a 2,495-square-mile wilderness area that features some of the nation’s most popular public lands, including Mount Bachelor Resort, which is among the busiest ski areas in Oregon or Washington. It is also home to Phil’s Trail mountain bike system near Bend, a city that serves as the gateway to eight million annual visitors to the park. 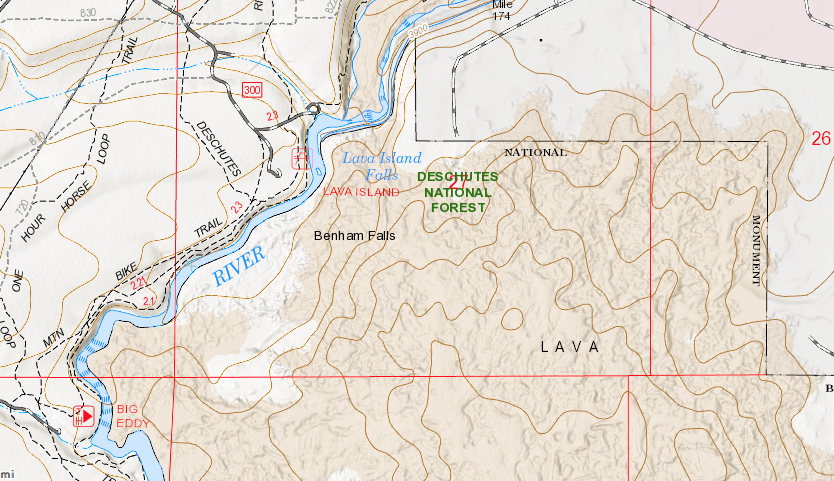 These visitors have access to more than 120 developed and listed campgrounds within the Deschutes and adjacent Ochoco National Forest that range from primitive camping areas to well-developed campgrounds featuring 100 or more individual campsites. And that’s not to mention hundreds more in the backcountry, which is where NCOAE makes its mark. Popular wilderness destinations within Deschutes include Mount Jefferson, Mount Washington, and Three Sisters.

Whatever our decision on expanding NCOAE to the Pacific Northwest, Zac said he was most impressed with the people and places of northern Oregon and will certainly be visiting the area again — if for no other reason than to explore the wilderness on a busman’s holiday with co-founder and wife, Celine Adair and their son, Sawyer.