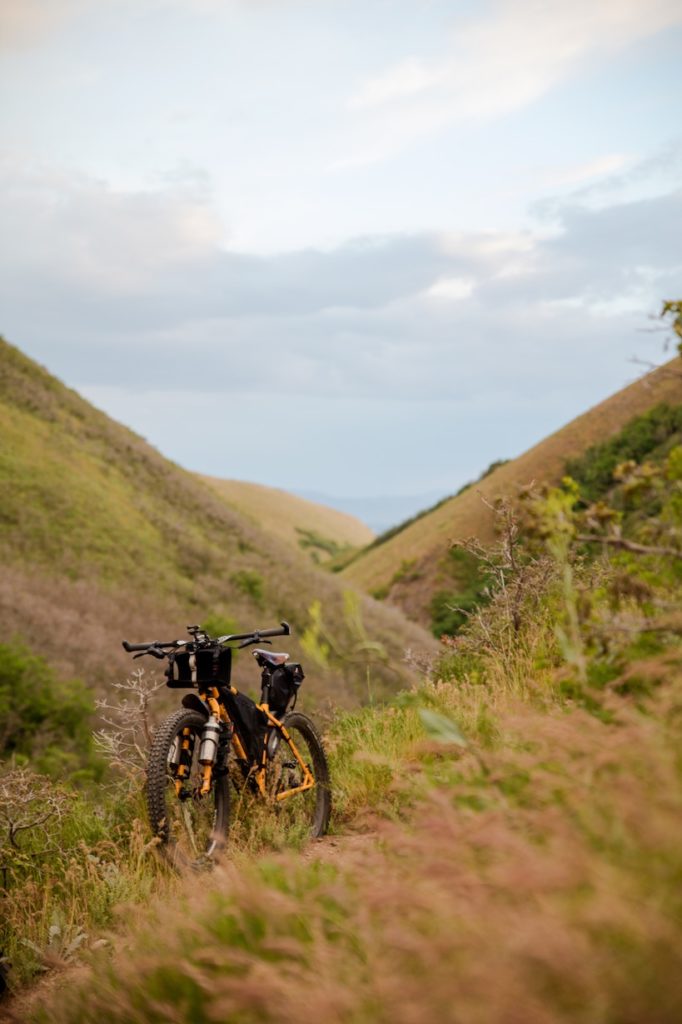 The International Mountain Bicycling Association (IMBA) has worked for years to keep trails open. However, at times that means not allowing a Wilderness designation to occur in certain areas. The organization isn’t looking to remove designation where it already exists. It claims the its members just want to maintain the number of trails that are accessible to mountain bikers now.

More Than Hikers vs Bikers

People on both sides of the issue want to reduce the debate to one that pits hikers versus bikers. But it’s just not that cut and dry, folks.

One group of bikers who disagree with IMBA’s stance have formed the Sustainable Trails Coalition, an organization that would like to see bikes permitted in wilderness areas.

And let’s be honest. It would be absolutely amazing to be able to ride in some of these wilderness areas. But if we open these pristine acres to biking, what other doors might be pried open? What price might we end up paying in the long run for the chance to ride wild?

Further, the Sustainable Trail Coalition has gone so far as to align itself with some of the biggest enemies of the environment. These allies are congressman and senators with the worst conservation track records around.

Last December, the U.S. House Natural Resources Committee passed H.R. 1349 — a bill to amend the Wilderness Act to ensure that the use of bicycles, wheelchairs, strollers, and game carts is not prohibited in Wilderness Areas (a.k.a. The Mountain Bikes in Wilderness Bill). To many, this bill appears to be the beginning of a movement to chip away the true definition of wilderness as set by the Wilderness Act of 1964.

So, the question becomes this:

Regardless of your opinion, we encourage everyone to brush up on their Leave No Trace skills, which play an important role in the NCOAE Curriculum.

About the Author: Stephen Mullaney is the staff development director at The National Center for Outdoor & Adventure Education (NCOAE) in Wilmington, N.C., where he is responsible for the training and education of NCOAE’s field instructors. He is a member of the North Carolina Association of Educators (NCAE) and has taught within the Durham, N.C., public school system. Stephen received his undergraduate degree in English from Framingham State University, and his Master’s Degree in Education from North Carolina Central University.

Most EMS Terminology Comes Down to Initials, Abbreviations and AcronymsWhen it Comes to Wilderness, Is it an Adventure or Experience?The Role of the Wilderness First Responder During Water RescuesOutdoor Industry Jobs Require Personal Experience and CertificationsApplying the Principles of ‘Leave No Trace’ to Daily Life in an Urban Setting