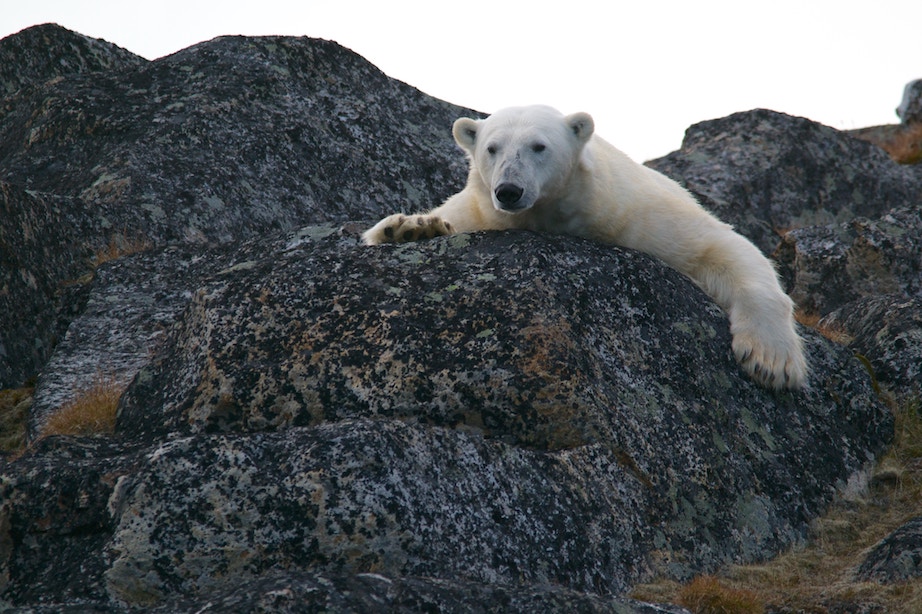 We see these changes on the rivers we run, mountains we climb, trails we traverse, and camping sites we claim and reclaim for seasonal programs. For many of us who facilitate outdoor education programs, we’ve observed these changes season after season. And even those new to the field have seen for themselves or heard stories of environmental incidents from veteran instructors, educators, guides, and camp directors.

What’s abundantly clear to these observers is that the natural world around us is in change. One season there’s too much rain, the next season there’s not enough rain. It’s too cold or not cold enough. And this year alone has seen a record number of hurricanes on our Eastern seaboard, a record number of fires in the West, and flooding all over that has resulted in tens of billions of dollars in damage along the Gulf Coast and on into South Florida. 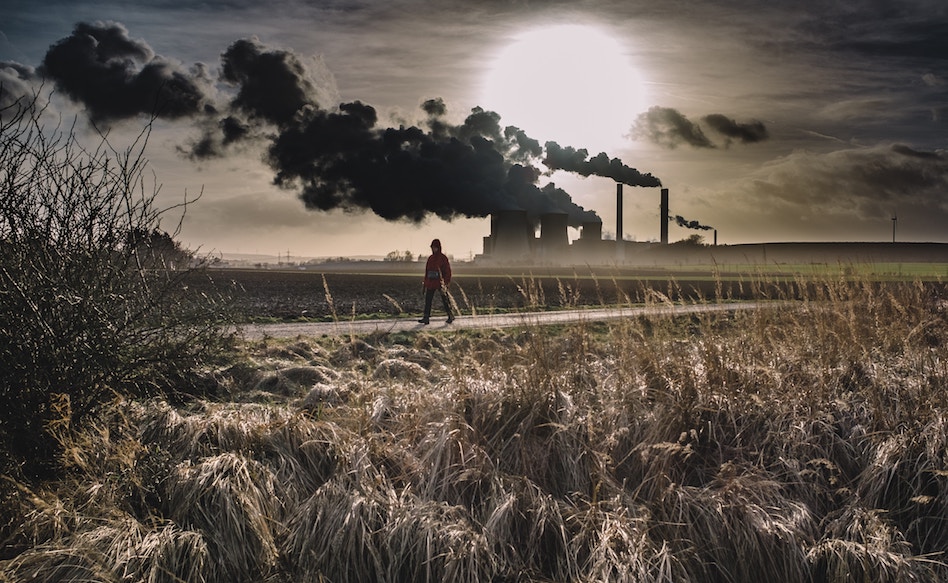 Photo by Thomas Hafeneth on Unsplash

Shifting the Discussion: Making the Case for Economic Impact

States, countries and organizations are creating documents that outline the impacts of climate change on the planet as well as on the economy. Just two years ago, the State of Montana released a comprehensive look at climate change and the impact it will have on that state by the middle of this century. According to “The Impact of Climate Change on Montana’s Outdoor Economy,” which was prepared for the Montana Wildlife Federation by Power Consulting (a small economic consulting firm based in Missoula, Mont.), the projected loss for the ski industry alone in Montana was expected to shrink by a third with the loss of about 1,500 jobs and $37 million in labor earnings.

In the southeast part of the state, a lack of rainfall has already forced whitewater kayak instructors to use alternate rivers. These alternate rivers are now getting overcrowded with courses and participants. And as well all know, big crowds lead to more restrictions.

Predictions for other areas of the nation call for dramatic increases in precipitation. So that means rivers will be up and there will be more snow, right? Wrong! Many of these areas are temperate rainforests and don’t necessarily require an increase in precipitation. In fact, many important pieces of infrastructure won’t be able to handle it, including remote access roads and bridges that will be damaged or destroyed.

Pivoting the Debate on Climate Change 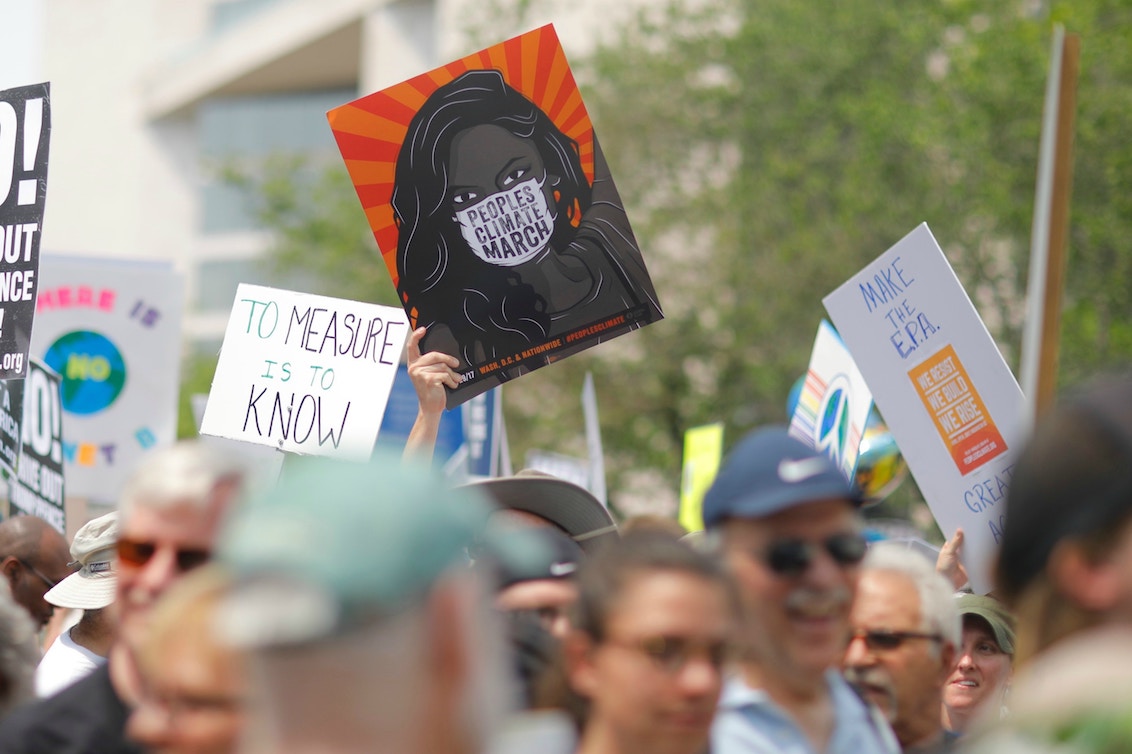 Photo by The Climate Reality Project on Unsplash

So it stands to reason that if we begin to lose the real estate we use for work and play, the economy will start to take a hit. Perhaps that’s where our focus should be — instead of playing into the hands of those who want to label us “tree huggers,” — perhaps we start speaking solely to the economic impact of climate change.

To our fellow outdoor educators and adventure-based programmers and administrators associated with organizations like the Association for Experiential Education (AEE), the Association of Outdoor Recreation & Education (AORE), and the American Camp Association (ACA), it’s no longer enough to just take kids and others into the backcountry and expose them to the joys of Wilderness in the hope that the next generation will do a better job than ours. It’s time to take action:

We live in a day and age where many elected officials, regulators, and policy makers will only listen to one thing — the almighty dollar. Rather than ignore their myopic focus, feed it. Start to discuss the environment is a way that matters to them. It may be the environment’s last hope, because as the author and publisher William A. Feather once said, if we do not discipline ourselves, the world will do it for us.